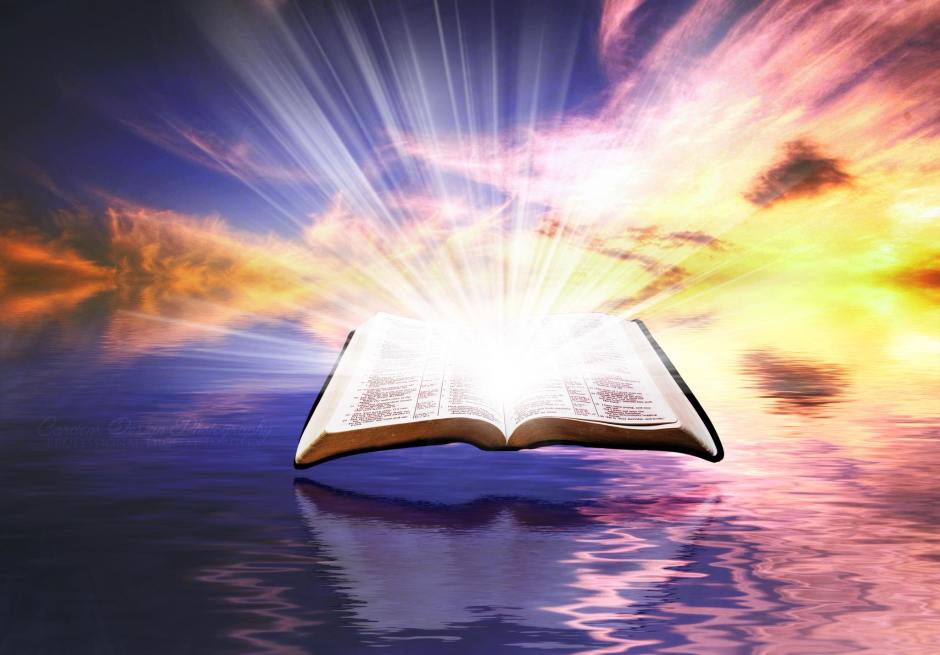 A recent article by godless heathens at CNN has surfaced, claiming that Christians are some sort of White supremacy organization or something, which is wrong on it’s face, however it attempts to use a gender studies professor, and a Marxist sociologist to attempt a take down on Christianity, the founding of America as a Christian nation, and label anyone who is not a depraved left-wing lunatic a Christian White Nationalist.

While it is easy on it’s face to discount this garbage, simply because of who it comes from – the problem is that this is a growing ideology within the Left of the political spectrum, and is seen in the decline of religion in general especially in the formerly Christian west.

While not a subscriber to the personal religious beliefs of Mormon Glenn Beck , his efforts at defending religious liberty and the importance of the US Constitutional system are valiant. Something that Christians who are embroiled in the spiritual warfare we experience fail to do, is realize that there is a difference between trying to discuss or effect doctrinal change with someone, and defending the rights that they have to believe whatever they want. Glenn Beck, if he never accepted Jesus Christ as his Saviour, and with his faith placed in Mormonism, is going to split Hell wide open – so that is something we know, and something that should bother us as Christians, who seek to see everyone accept Jesus Christ – however attacking the man as some do, rather than seeing the political common ground we may share is shortsighted and frankly one of the reasons the lost see Christians as stupid… However, I digress.

Glenn Beck spent three days on his radio program debunking the filth put out by CNN, and his information can be found here and here. Now I in no way agree with Beck on the matters of faith and doctrine, however his research and historical understanding of the importance of the Judeo-Christian founding of the USA is important to use in the fight against the androgynous gender studies freaks, and racist black power activists who seek to further secularize our society.

Imagine, if you will, if during the American Revolution, the Catholics had refused to fight alongside Protestants, Baptists had refused to fight alongside Deists, and everyone had decided that religious and doctrinal differences meant that they could not fight side by side for the freedom they so desired? Our nation would be a simpering weakling much like Canada is today, much farther down the road of hedonistic depravity that we already are, and the rest of the world would look much different.

When we have doctrinal discussions, and are preaching our sermons we are free to speak out about our beliefs and why they are correct. The problem is, we have an enemy named Satan, who with the help of the left and right alike, are trampling and destroying the very society that was created to be free for all. You may ask, how is the right helping to destroy America? Well it is simple –

The right allows the left to control the culture and the language, all while fighting within itself and refusing to stand on common ground together. This was seen as puffed up religionists refused to vote for Trump simply because they didn’t like things about him. Instead they voted for the baby killing democrats – all the while refusing to stand with others who they may have doctrinal differences with, losing ground in the fight for the soul of our nation.

So, I may disagree with what your church teaches – I may even believe that your church is really a cult – but if you are standing against the immoral left, if you are defending the freedom of religion, and the concept that our nation was founded to be a Christian nation, then I will stand with you –

Because if you lose your rights – I lose mine as well.

This site uses Akismet to reduce spam. Learn how your comment data is processed.